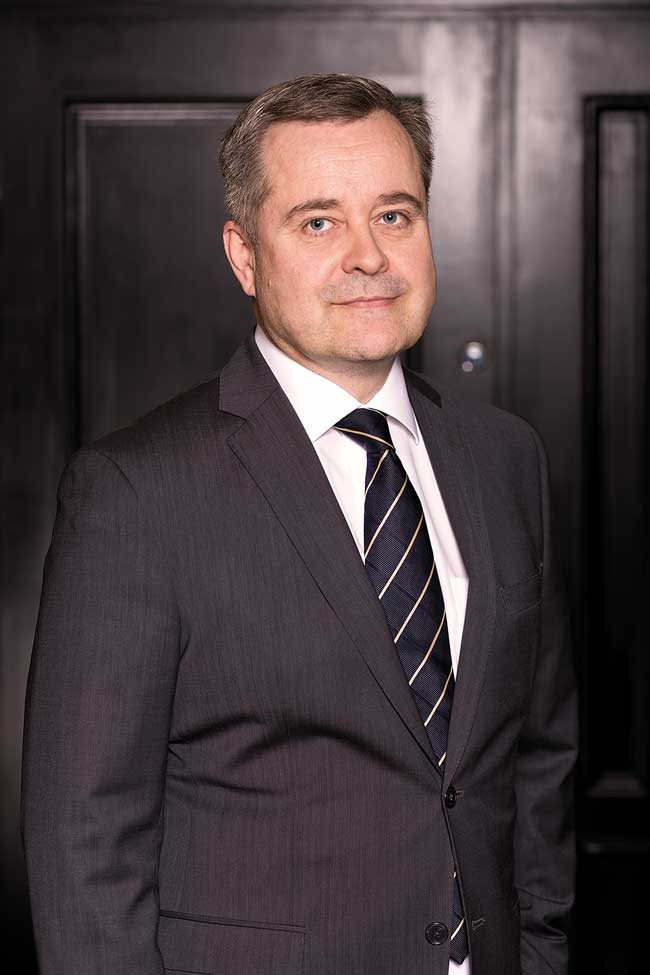 At first Elomaa became acquainted with Trailmaker in the role of a customer at Taaleri Oyj. He became convinced of the concept's feasibility as a strategy execution tool from its concretism and transparency.

“Corporate strategies are broad and large-scale, which means there is often a gap between planning and execution. Things become difficult when the focus is in both complex and simple things at the same time”, Elomaa says. “With Trailmaker, companies can achieve a common view and ensure their strategy is concrete enough to be communicated to all their employees”, he states.

Juhani Elomaa has earlier worked as a member of Sampo Bank management team as well as head of Mandatum Private Banking. He is a Master of Social Sciences from University of Turku and eMBA.

We are looking forward to fruitful co-operation. A warm welcome to the Trailmaker's team, Juhani!