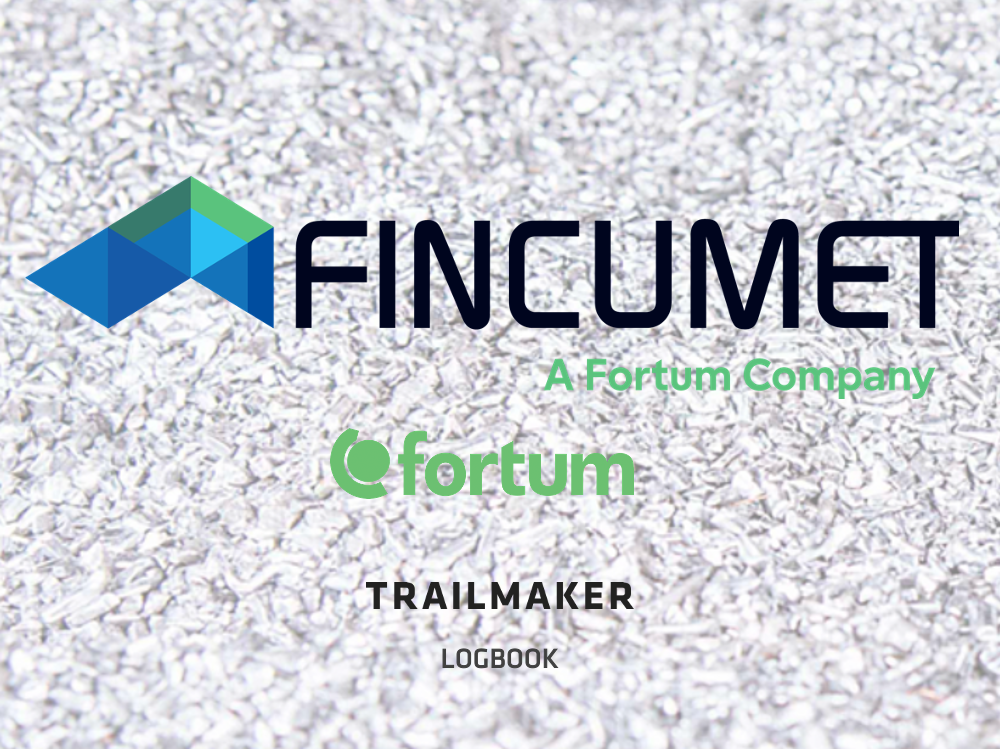 Fortum acquired Fincumet’s metal recycling operations. The key people from both corporations took part in the Trailmaker process which ensured seamless co-operation right from the start.

Fortum’s recycling-, reuse- and disposal solutions portfolio has been reinforced piece by piece. What defines the success when executing acquisitions and partnerships is how the common view is found and how to get employees to engage themselves with the change. Fincumet's recycling and waste functions acquisition was finalized last fall.
‍

By acquiring Fincumet Fortum gained notable clientele along with strong set of capabilities. Fincumet had developed digital service models whose benefits Fortum can scale up - and thus add value to all Fortum’s customers.

The aim at Fortum’s and Fincumet’s integration was it to be smooth and flexible. The first milestone was to integrate Fincumet’s service model fluently as a part of Fortum’s existing recycling and disposal services. “In the beginning we focus on the areas that customers will benefit from first. Then, as planned, we will move forward to execute next parts ofthe acquisition.”

Trailmaker was essential in forming a common strategy and growth trail in our acquisition. It is important for success of the acquisition that both companies’ key people have been working together first”, Ahtiainen and Fincumet’s CEO Samuli Järvensivu say. After the acquisition thirty Fincumet’s employees became Fortum-people.

Fincumet’s CEO Järvensivu says that the personnel has taken the change excited and in good spirits. “We certainly see so many possibilities in this co-operation. Many new things have followed this acquisition, but we constantly keep up the good work for our customers.”

TRAILMAKER is a concept for faster strategy execution: