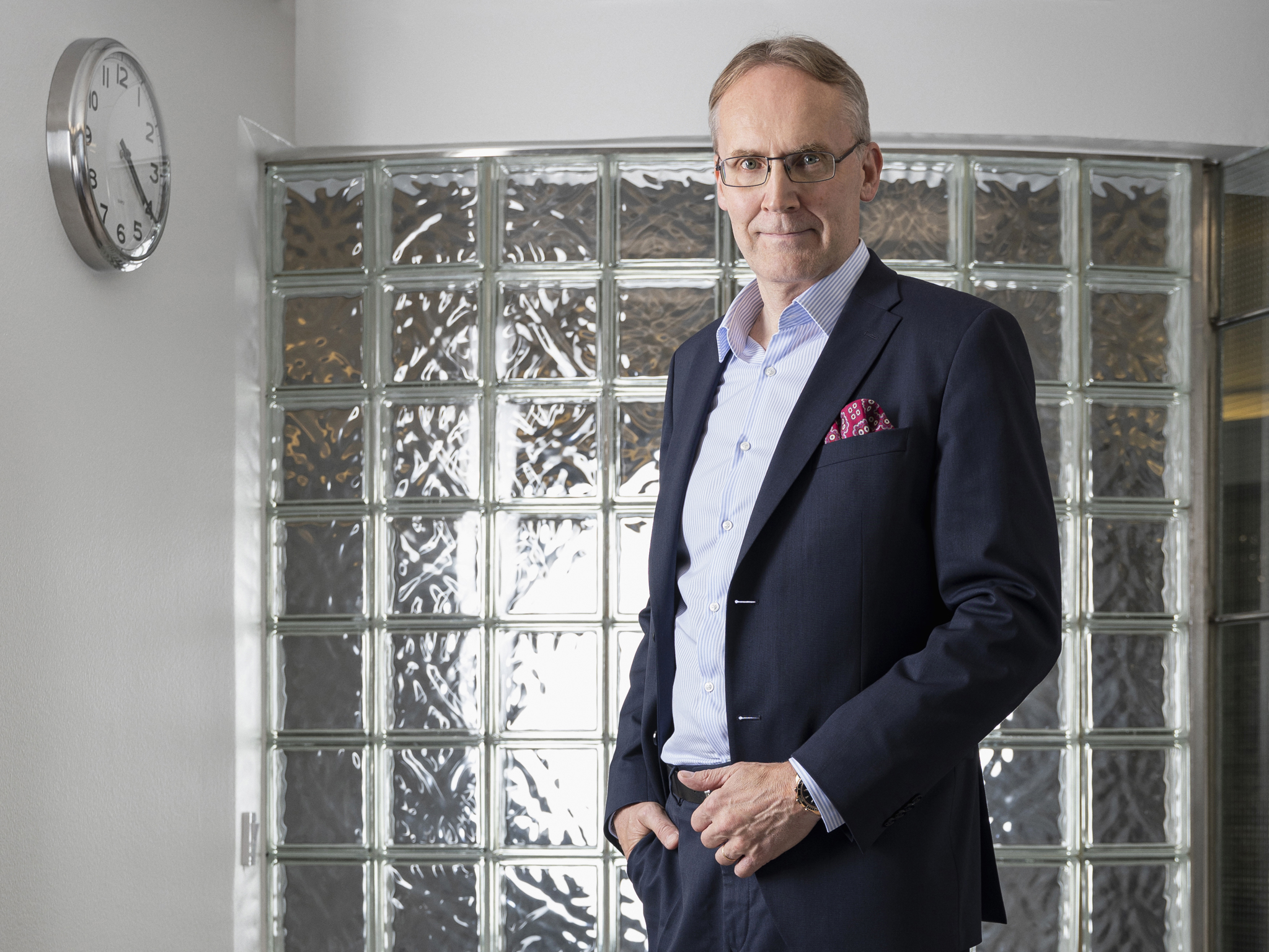 Former S Group CEO and Chairman Taavi Heikkilä has been appointed to the role of Senior Advisor at Trailmaker. Heikkilä led the Finnish retail giant for 7 years until December 2020. Currently he serves Metsä Group as a board member.

Heikkilä says he’s eager to join Trailmaker because he’s seen just how costly a lack of alignment on strategy execution can be.

“A common view is a big challenge, especially among the board and executing management. It’s important that everyone has the same understanding of what they are trying to accomplish, otherwise execution proceeds too slowly and years go by. That’s frustrating and it costs time and money.

Taavi Heikkilä has an MSc Economics and Business Administration from Helsinki School of Economics. He will receive an Honorary Doctorate from the Aalto University School of Business in 2022.