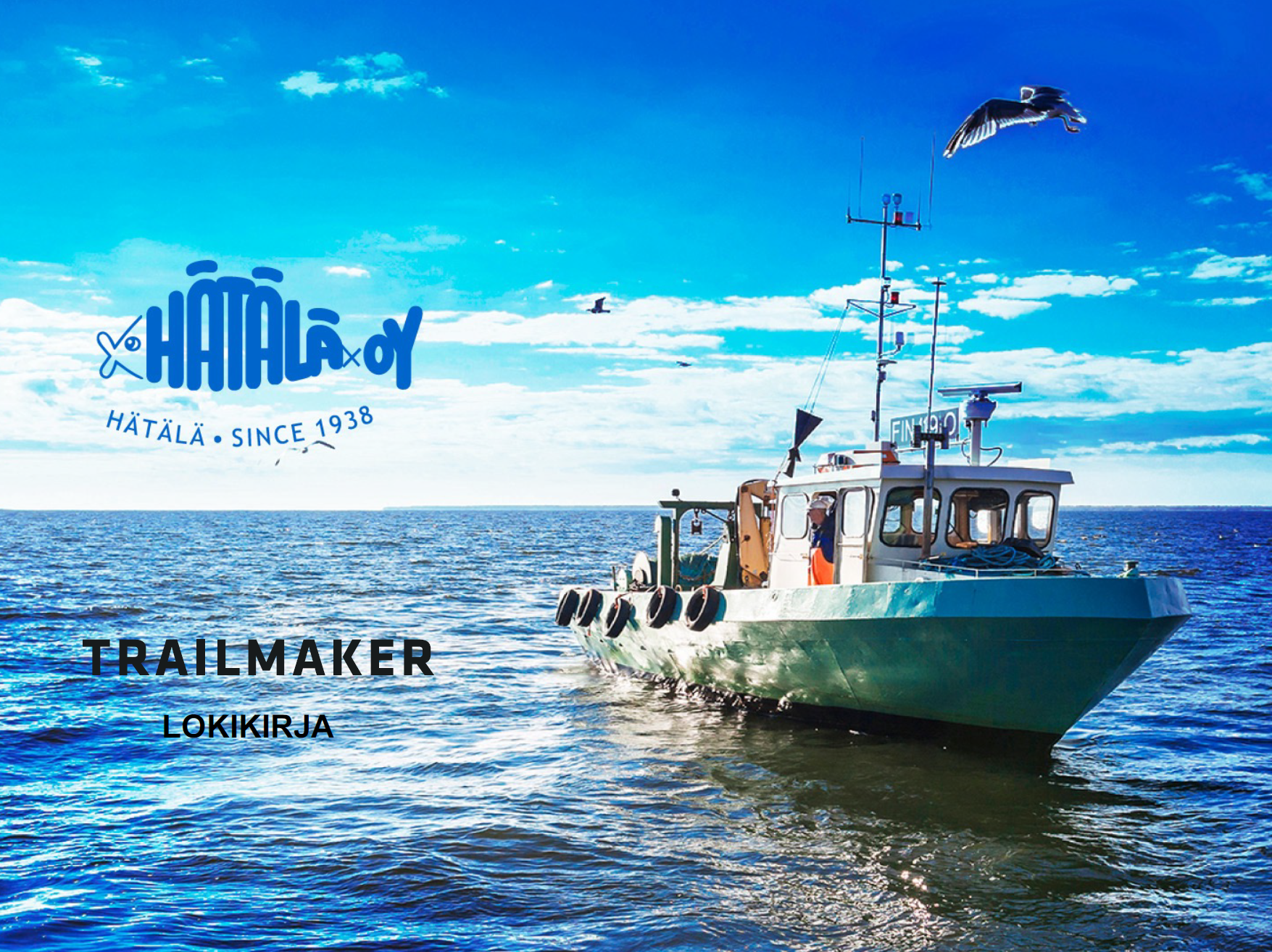 In 2022, fish processor Hätälä began using the Trailmaker concept to assist with strategy execution. Finland’s leading fish processor is looking to expand its penetration in international markets and focus on the future after a bumpy ride caused by covid and other recent market uncertainties.

Hätälä is Finland’s largest fish processor and a fourth-generation family company headquartered in Oulu. The company was founded in 1938 and its core market is Finland.

The company wants to focus on the longer term after highly unpredictable conditions in the last 3 years, says CEO Riku Isohätälä: “Our board and management have been heavily tied to daily operations and we haven’t had so much time to concentrate on the bigger picture,” he says.

The Finnish company is developing its export business with a particular focus on Sweden, Switzerland, France, and Germany along with other EU countries. According to CEO Isohätälä, a new export manager has been hired in Oulu to develop customer acquisition channels and expand relations with current customers.

Cooperation with Trailmaker leads to more acute focus on the future

With the input of Trailmaker, Hätälä has been looking ahead to 2028, says the CEO, highlighting that recent market conditions have hurt demand in Finland and in other markets.

He says the company is excited about the future because “Hätälä has weathered the recent storms better than many Finnish and European competitors and wants to go further.”

According to Isohätälä, the executing management at Hätälä are invested heavily in the new strategy and execution. One reason to concentrate on external markets, he says, is because the company has reached maximum growth potential in Finland.

By expanding internationally the company will be better placed in the future to deal with unpredictable market conditions and Isohätälä has been satisfied with what has been achieved so far with Trailmaker.

“The process with Trailmaker has been a tight one and easy to follow. It has been essential for us to look at the bigger picture, particularly the future, and that was the biggest benefit of working with Trailmaker.

“Trailmaker has enabled us to take our eyes off the minute details of daily operations and the process has helped us find a common understanding in the management team and board.

“Now the target is to grow internationally while expanding our range of products in Finland and abroad.”